A very warm welcome to the Anglo Paraguayan Society.

The strength and vitality that our Society today enjoys are due in no small part to the many important contributions made by each of its members. benefits greatly from the dedication and philanthropic approach that each of you brings to your work and Society.

I want to thank you all for your overwhelming votes, personal encouragement, messages sent and support at the Annual General Meeting that lead to my election as your new President.

I reiterate the importance of providing that is conducive to carrying out the Society’s mission.

As your newly elected President, I take interest in the well-being of everyone in its community. The policies, benefits, and services described in the society’s aims reflect that concern.

I want to thank you to keep your support as continuing and available to our Society for mutual growth and development.

I hope you will derive much satisfaction and knowing the vital contribution that you make to the success of our Society. For members, this means the administration, as well as benefit and cultural programs that are competitive, fair, and understandable. The benefits and services it describes reflect a concern not only for the well-being but also for the personal growth and professional development of all members of the Anglo Paraguayan Society.

I would like to convey my best wishes for while as President elected at the Anglo Paraguayan Society. 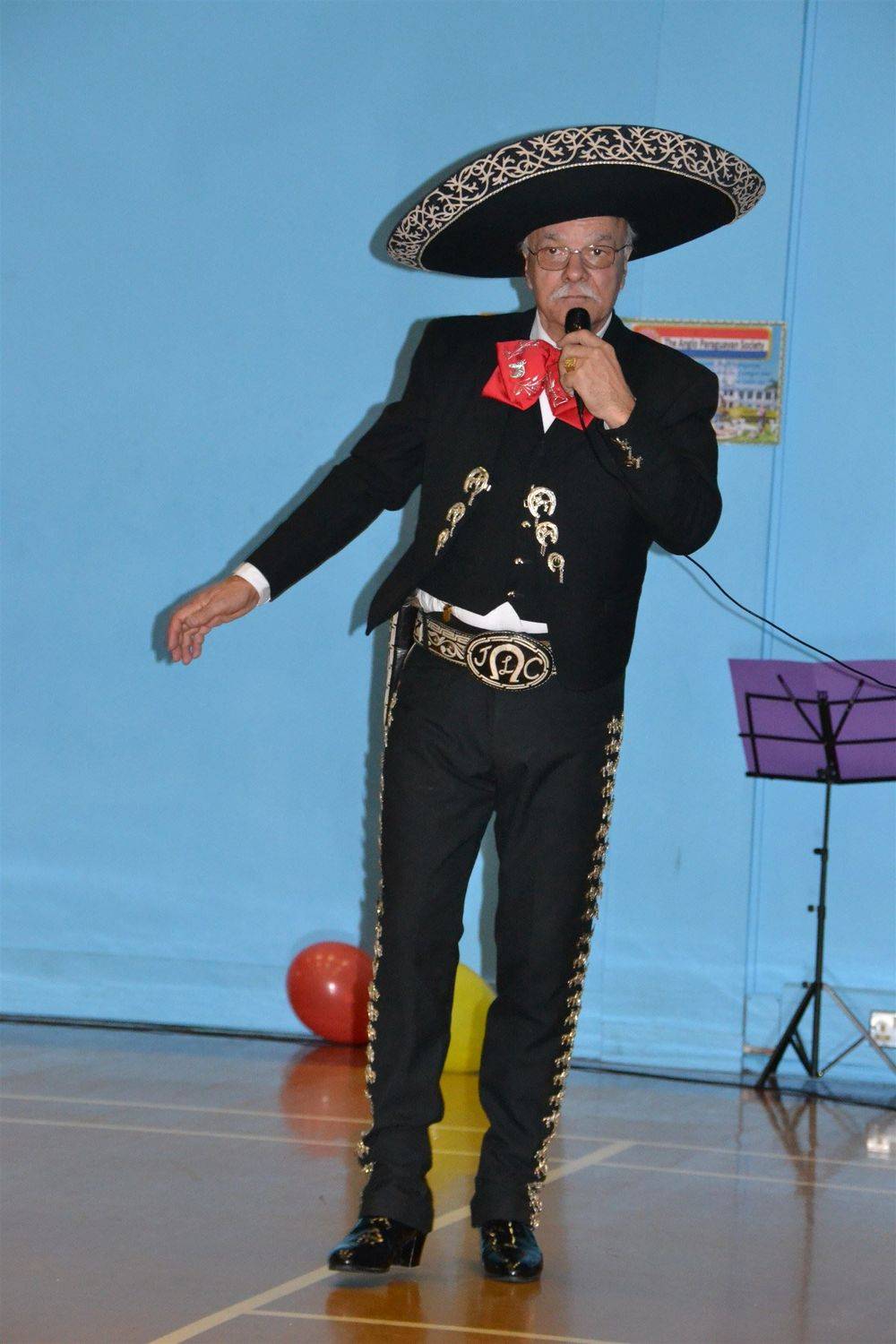 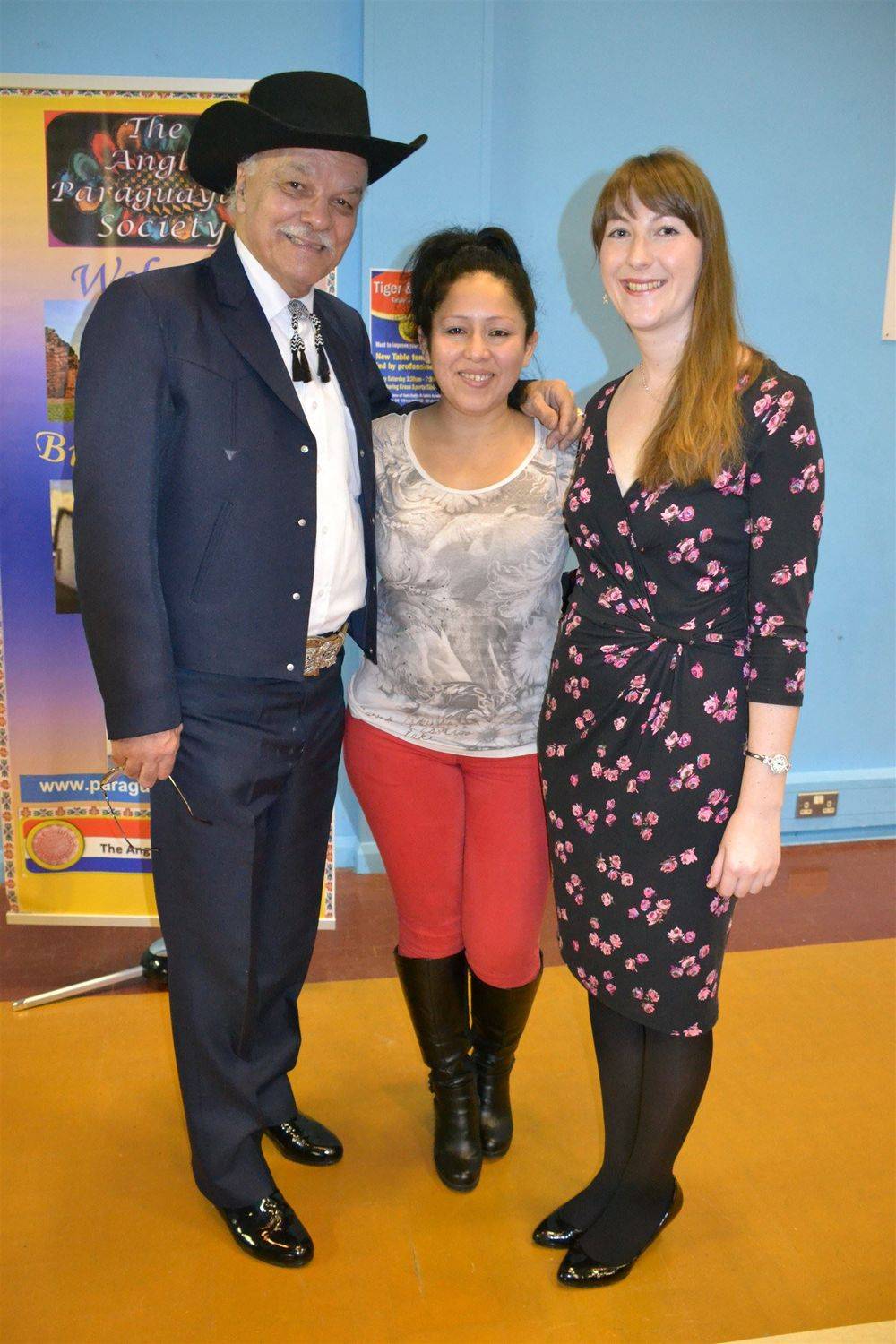 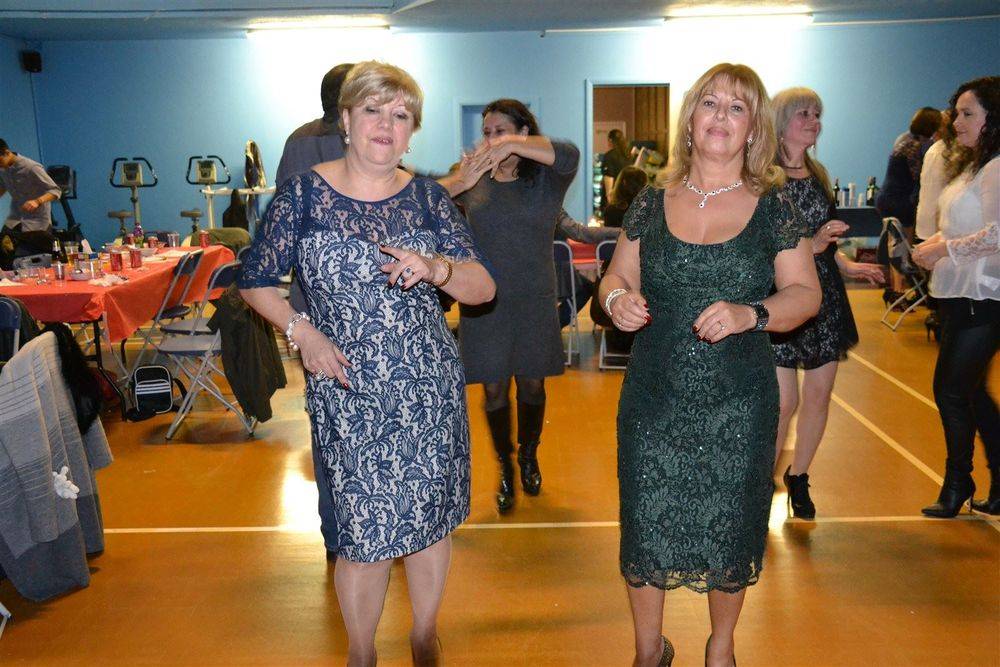 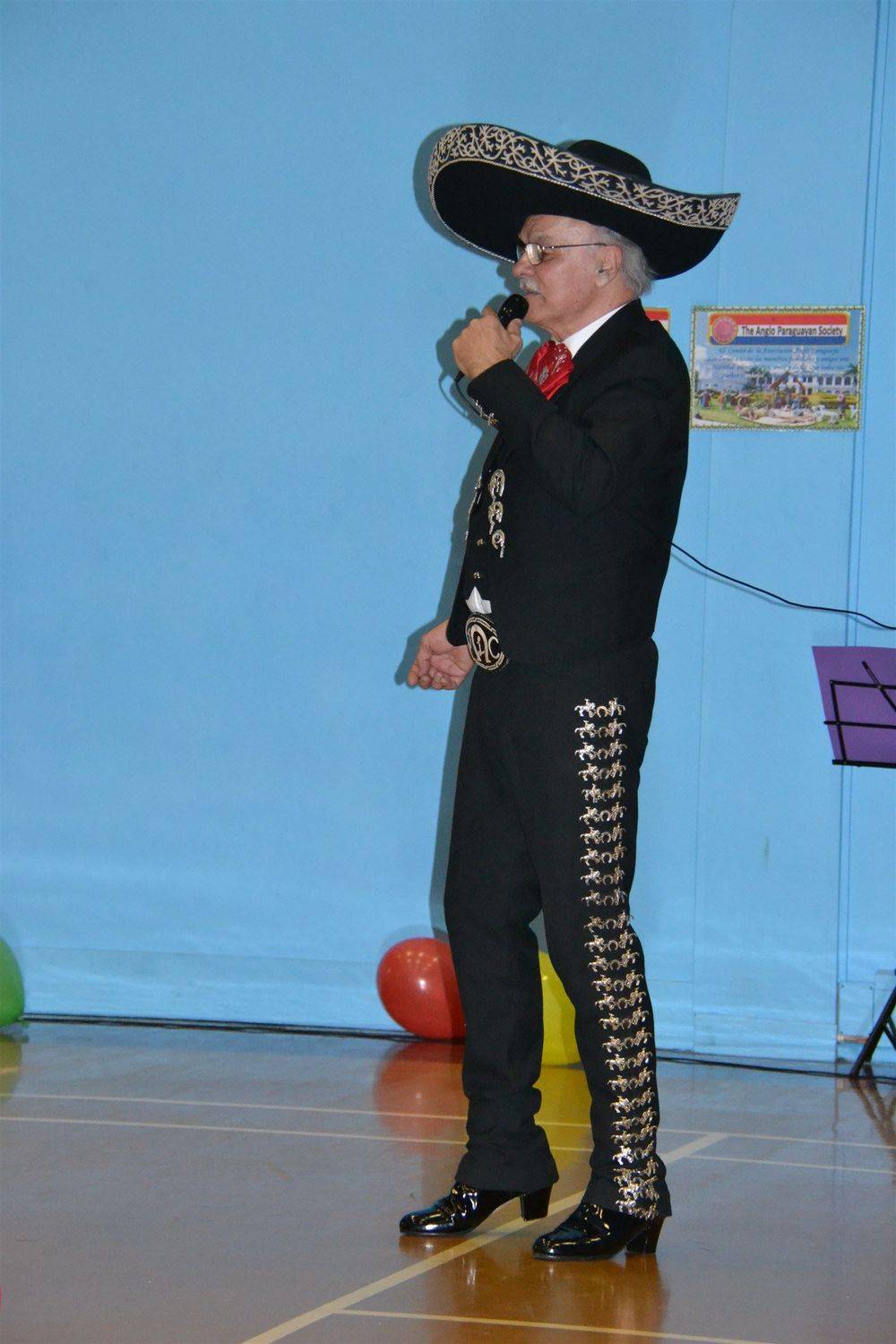 at the last AGM held on 22 September 2013 at the "Dance Studio" Aspenlea Road, London, W6 8LH, and in accordance with the agenda/rules of new President and a new Honorary secretary were elected.

The Honorary of the Society is H.E. the Paraguayan Ambassador for the time being, and the Honorary Vice-President is Prof. Juan Monroy.

Highlights of our Society:

Independence Fiesta: Celebrated on Saturday 21 of May 2016. 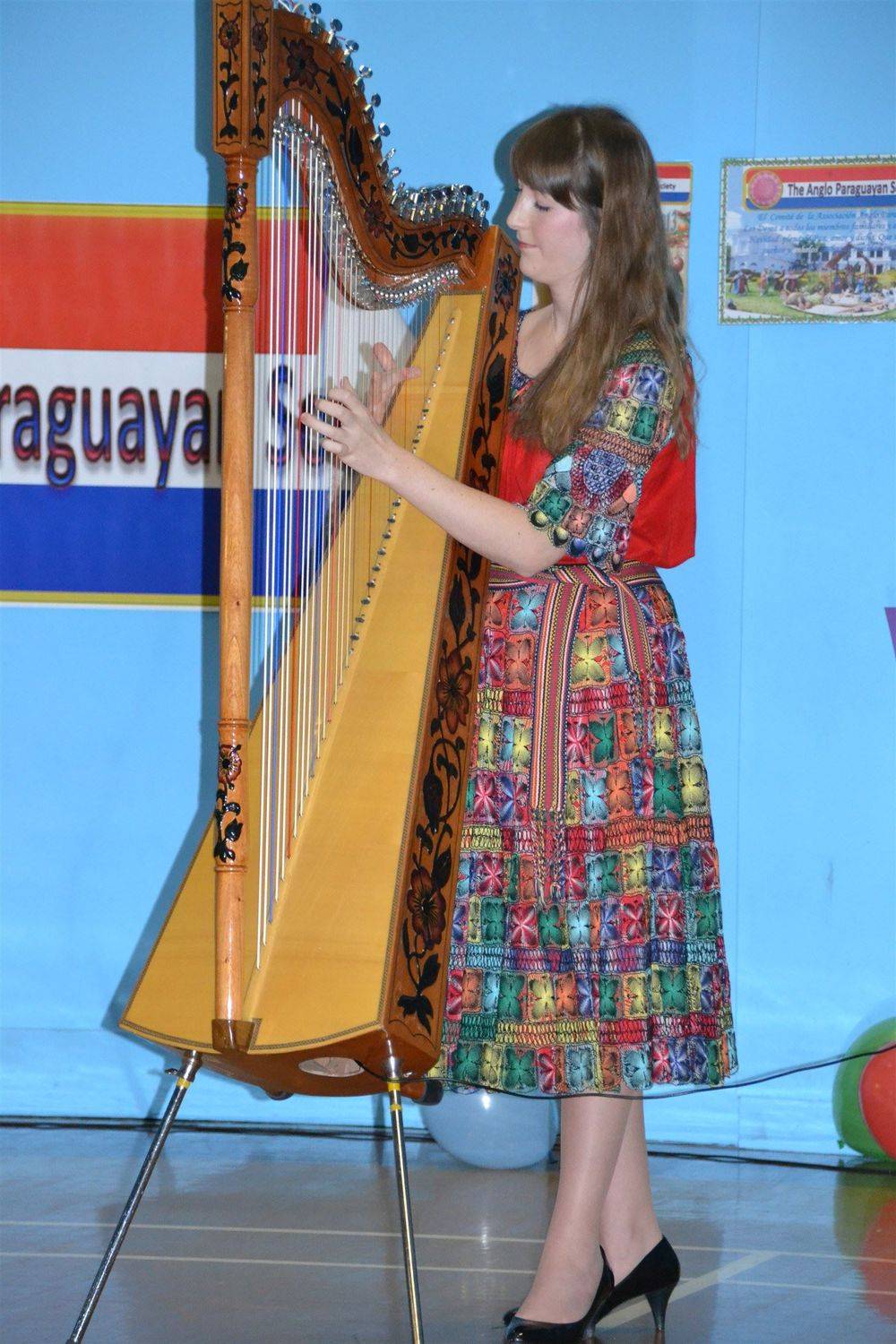 Independence Fiesta, Saturday 18th of May 2013.

This annual event, which has run approximately 45 years, is very much in line with Paraguayan values, culture and core ethic. The of the event this year was the special courtesy appearance of:

"Grupo Eirete"  followed by the ministry of music DJ

In our ceases, and we have our active committee members really go out to extremes, to please our members. See what the busy camera captured: That's how we start our day. What an example!!!